A Waldorf education is unique, holistic, engaging, sustainable and effective.  Because of the deep learning associated with Waldorf curriculum and instruction,The Norton Foundation is a proud advocate of Waldorf education as it incorporates the head, heart and hands in a . . .

Who hasn’t heard of the River City Drum Corp (RCDC), one of the most impactful and influential nonprofit organizations in Louisville? Started by Ed “Nardie” White and his late wife, Zambia Nkrumah, this west Louisville arts and education program for . . . 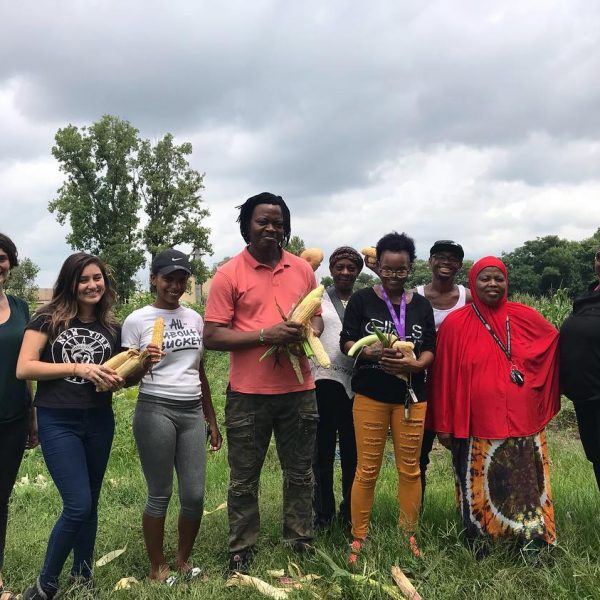 Catholic Charities of Louisville’s mission is to provide services for people in need, advocate for justice in social structures, and call others of goodwill to do the same.  It serves clients of all religious, ethnic, social, and economic backgrounds, by . . .

The following partners received grants from The Norton Foundation in 2018